In Austria, some businesses that were closed due to the new type of coronavirus (Kovid-19) epidemic were announced to be reopened on 14 April, and many businesses, such as shopping malls, will reopen by 1 May.

A protective glass platform was placed between the prime minister, ministers and members of the press who came to the press conference with a mask.

Prime Minister Kurz stated that meetings with large attendance should be avoided during the Easter holiday, and as of April 14, small businesses under 400 square meters as well as markets selling construction and gardening supplies will be reopened.

“We plan to reopen all workplaces, shopping malls and hairdressers as of 1 May. Certain measures will be followed,” Kurz called for paying attention to the social distance and complying with the measures taken. said

Kurz stated that businesses such as hotels, restaurants and cafeterias can be opened as of the middle of May at the earliest, and the final decision regarding these businesses will be made at the end of April.

Noting that the primary and secondary schools will be closed until the middle of May, Kurz stated that this period will be ended with distance education in universities.

Expressing that the requirement to use the mask, which is started to be applied in supermarkets, will be expanded, Kurz announced that as of next week, the obligation to use masks in public transportation will be implemented. 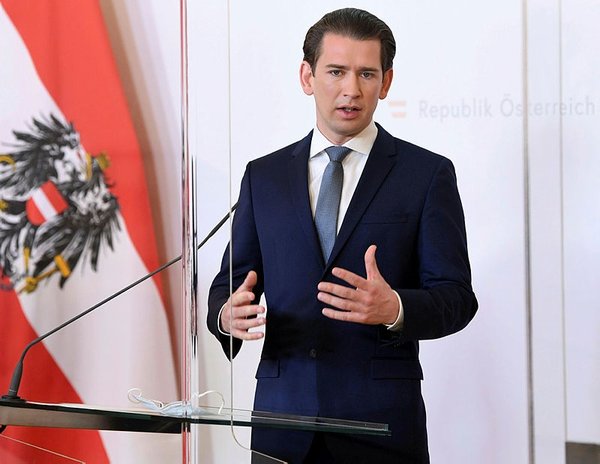 Health Minister Rudolf Anschober said that as of the beginning of March, the daily spread rate of the virus was over 40 percent, and this rate was regressed up to 2 percent thanks to the measures taken.

Interior Minister Karl Nehammer stressed that as of April 14, parks and gardens will be opened to the use of citizens, but attention will also be paid to anti-virus measures. 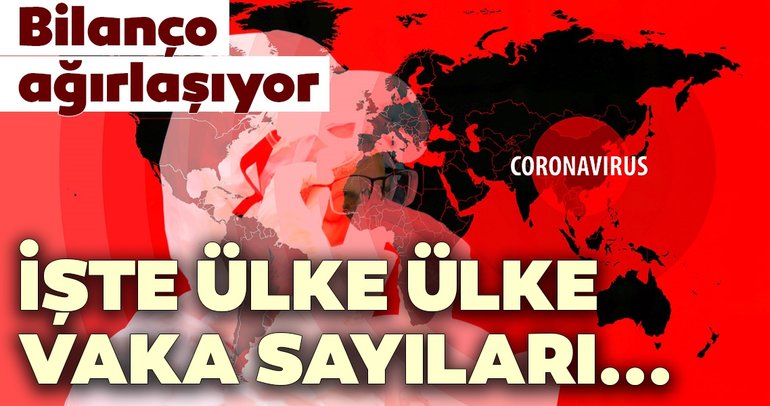 The place where you don’t risk being infected with coronavirus. “It’s safer than the supermarket”

Kisses gave way to coronavirus. In France, after record growth, the disease is tightening up, time is at stake iROZHLAS

In the Orenburg region, 11 classes are closed for COVID-19 quarantine

Coronavirus vaccine will be effective despite its mutations – scientists

Germany has developed the “world’s fastest” test system for coronavirus

The coronavirus has swung into three-digit numbers. South Moravia reports 103...

In Yekaterinburg, looking for a man with a diagnosis of coronavirus...

After more than two months in prison again, but …

The operation center notes sad statistics: in Abakan, the increase in...

A woman and two men died of coronavirus yesterday in Vinnytsia:...

Coronavirus in Latin America: what measures did each government take to...

Any cookies that may not be particularly necessary for the website to function and is used specifically to collect user personal data via analytics, ads, other embedded contents are termed as non-necessary cookies. It is mandatory to procure user consent prior to running these cookies on your website.